Its vintage TV Guide time again here on the blog.

From January 1-7, 1955, this TV Guide has part one of a four part series called “Disneyland Album”. Each week in January 1955 TV Guide did a little special on each of the four segments of the ABC show Disneyland. Check back on each Friday of this month for the next three 1955 issues, yes I have them all...

Loretta Young graces the cover. The Bowl Game listing are a blast to look at (you’ll find the complete issue this coming Bonus Sunday). 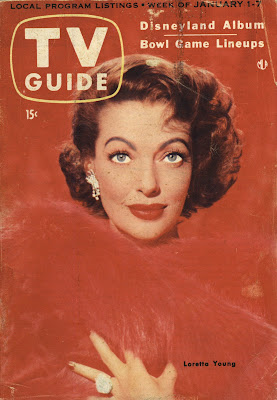 There’s no way I can post a TV Guide without the “TV Teletype”. First Tomorrowland episode on Disneyland coming March 9th, mark your calendar! 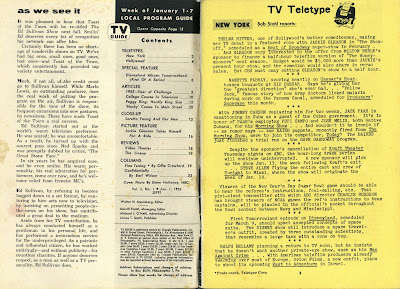 More TV Teletype, “Hollywood” gets the back page (not for long)… Pat Carroll must have had a better publicity shot? 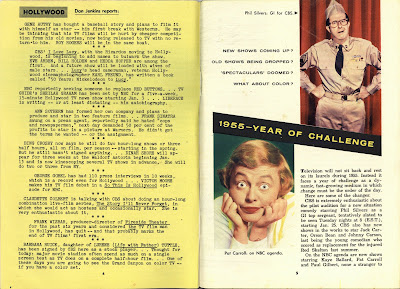 Did I mention each of the four “Special” Disneyland Albums consist of just two pages each? Oh well, the super artwork makes up for it! The dinner scene is my favorite. 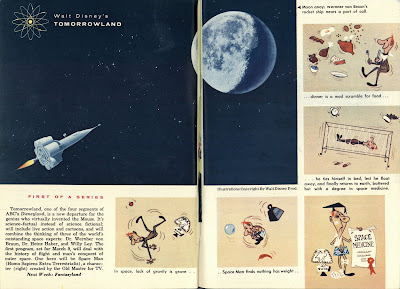 The Wednesday night TV listing shows the current “Disneyland” episode. "Part 1 of Treasure Island", what a great movie. Check out the “Best of Broadway” at 9:00pm, it’s one of only two shows in COLOR for the entire week. Nice cast lineup, I bet it was a good show. I’m guessing it was done live since there was no color video tape in 1955. It could have been filmed, but that would have been expensive and they seem to list “film” when that’s the case. As with many of the listings in these early TV Guides, the “Best of Broadway” may gone forever or on some poor quality kineoscope. 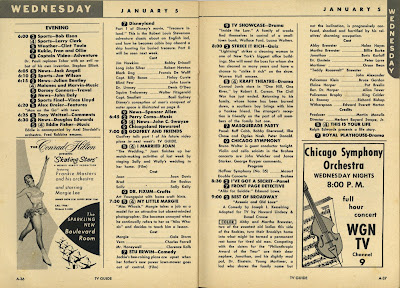 The centerfold section is a welcome to 1955 from WBKB ABC Chicago. What’s with the disembodied heads they used in the 50’s? They creep me out. 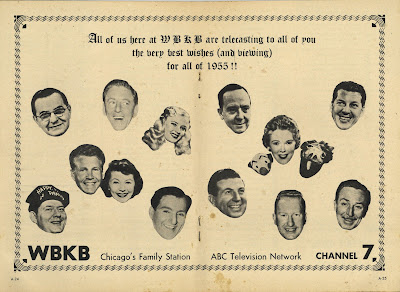 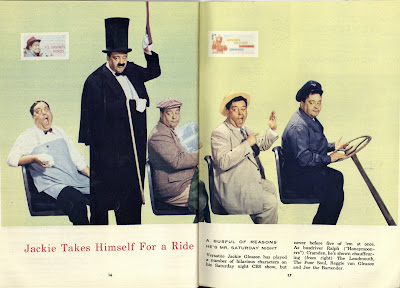 Come back on Bonus Sunday for the entire issue.
Posted by Vintage Disneyland Tickets at 12:09 AM

So interesting the way old magazines really take you to the era. It's all the little details, people you don't recognize (and those that you do). Does anybody even buy TV Guide anymore?

There is no better magazine than TV Guide to give you the history of TV especially in the 50's. Great post Tim.