A Complementary Passport. An interesting color choice, it reeks of the early 1990’s.

35th Anniversary Dream machine unused ticket, too bad you had to be present that day to win, maybe someday I’ll reveal the prize that never was.

A variation of the 35th Anniversary Dream machine ticket, this is a winner of Disney Videos!

A special party for the Automobile Club in June, This really shows the art departments using their new computer to do the layouts. It looks like it came from Print Master Deluxe.

Here’s an interesting item that is WAY too big to scan. It’s a pop-up thing of Disneyland. I took a few photos of it, there are not great, but you get the idea. 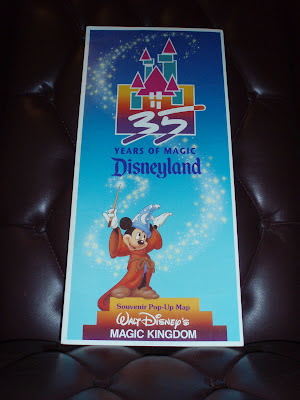 The inside is pretty detailed in parts, but some parts are missing altogether. I dig the Rockets! 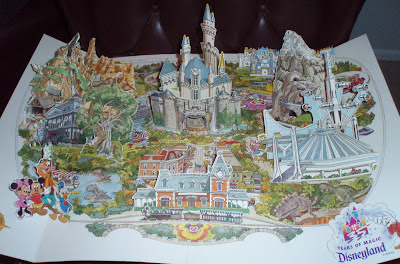 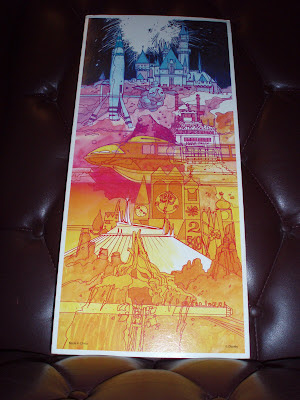 This last set of scans is from a binder that looks kind of like a press kit, but I don’t think it is. I scanned each sections divider as they have the cool graphics. Maybe in the future I’ll post the text pages. 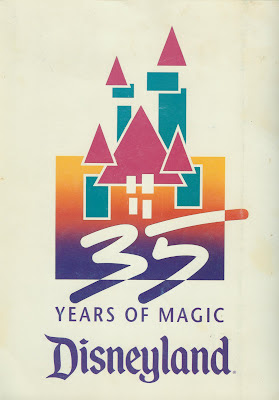 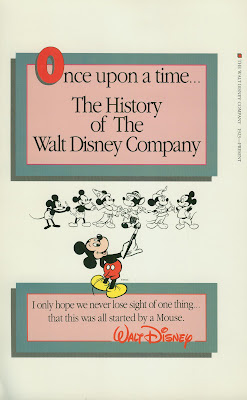 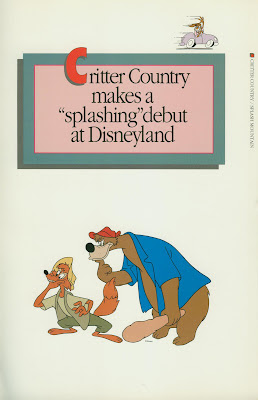 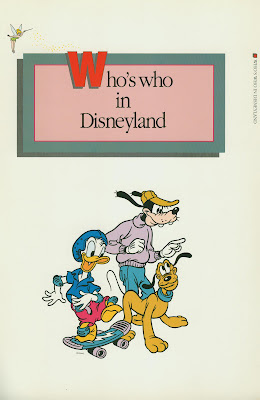 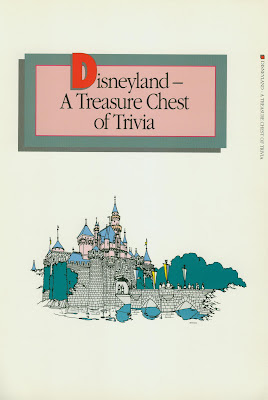 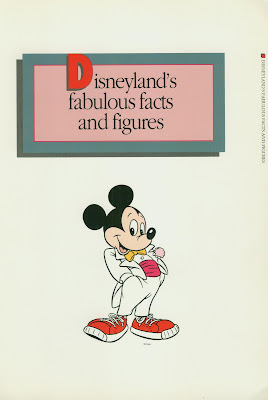 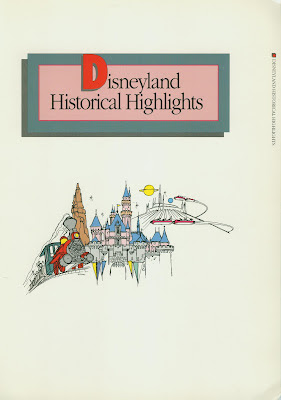 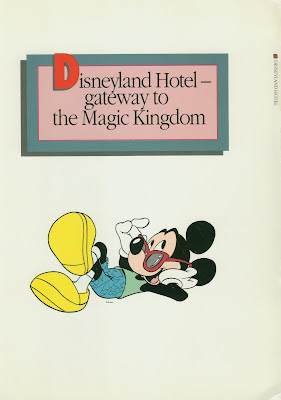 Posted by Vintage Disneyland Tickets at 12:07 AM

That popup map is really a cool thing. I first found one at the Pasadena City College swap meet, and was positive that it would be worth a lot of money! No such luck, even today they don't fetch much more than I paid for mine.

Awesome tribute to the 35th Anno. Are you having any fun yet at WDW? I hope so!!!

Funny you should mention low-quality graphics. I remember getting a few cheesy xerox hand-outs in the 90's. Definitely Disney's graphic low point.

That pop-up is one of the coolest things I have seen in a give-away!

Thanks for all of your efforts...

The Disneyland Information Book was sold at the employee store (Company D) for a little while, but I'm not sure of the origin.