Welcome to Magazine Monday. From the “this just in” department we’ve got a great vintage look at Disneyland (the concept) in the McCall’s January 1955 issue. Fun cover art work, where’s Curious George? 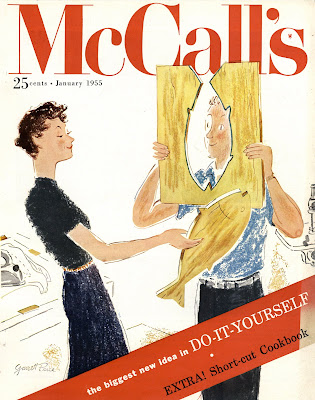 Looks like there were two covers published for the same issue, Grace Kelly is lovely, but I like the cartoon people better.

This Disneyland article really should be called “Fantasyland at Disneyland” since it’s the only land that's shown. You do get a flood of early concept art, some attractions made it, some didn’t. Those “mining carts” in Snow White are amazing. Going “into” Monsto’s mouth seems better than been “ejected”, this concept works better on a Brer Mountain. You can download/view the un-cropped, un-scanned file of each page here: (page 1) – (page 2). 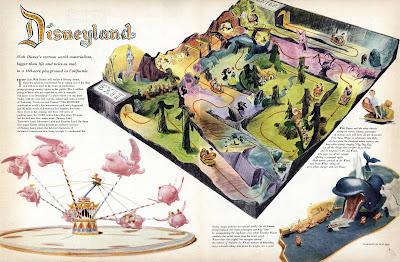 The huge table in Wonderland would have been cool! The duck-bumps ride looks cool too; Magic Mountain had this and called it El Bumpo! Sweet diagram/fly thru of Peter Pan! You can download/view the un-cropped, un-scanned file of each page here: (page 3) – (page 4). 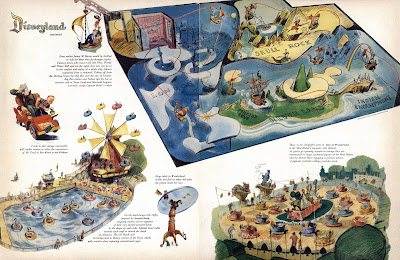 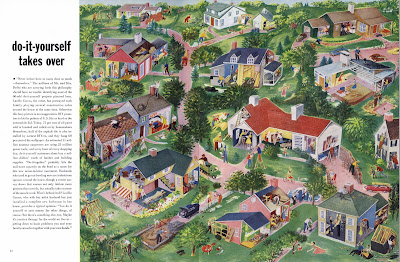 Generally I like to feature full page color advertisements, but let’s make an exception here. Is this the same “Wonderful Wizard of Bras” that graced Main Street at Disneyland in 1955? Like there could even be another “Wonderful Wizard of Bras”! The Wizard is a festive looking little fellow. That bras is, well, oh my, the phrase “you’re gonna take someone’s eye out with that thing” comes to mind. “Press your Bra”? Not going there.

“Simpler is Better”… America in 2009 is ready for some simple, basic, straight forward advertisements, don’t you think? Look how simple this ad is, yet I bet its making you want Hunts Catsup & fried shrimp! 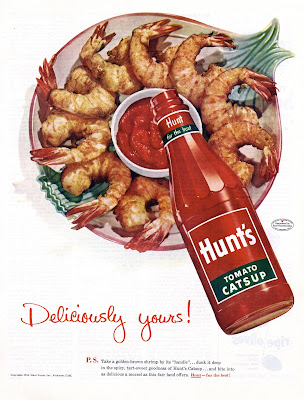 Crisco is digestible, who knew? 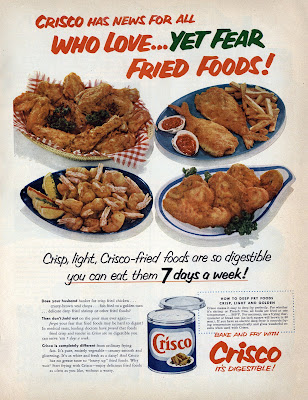 These are the coolest matches I’ve ever seen. On a side note, do they still sell Ohio Blue Tip matches; I can’t find them in the stores. Those red "Diamond" matches stink. 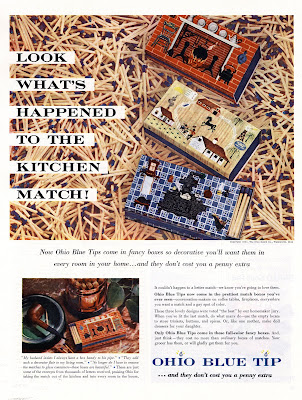 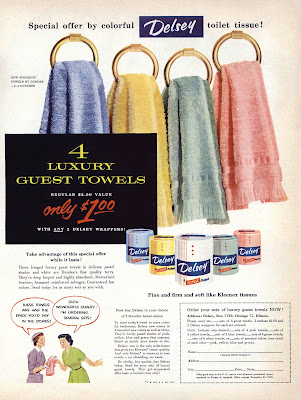 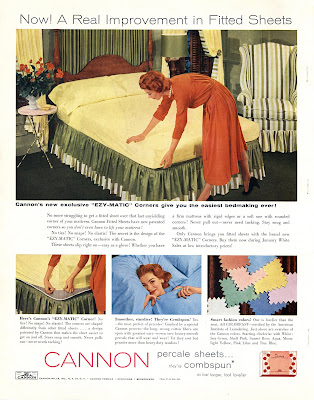 Hey, that box looks just like the box WordPerfect 5.1 (for DOS) came in, seriously. 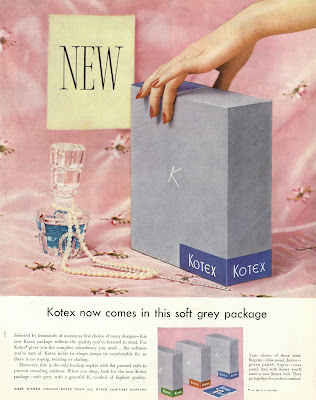 Ooooh, love the artwork! Looks like the original plan for the Snow White attraction was better than what they actually built and also better than what we got in the 1983 redo. At least the artwork shows the final scene of Snow White riding the horse off into the sunset with the prince. Paris has that scene at the end of their attraction and I believe WDW does too. We just get the witch crushing the dwarfs with a boulder and then a sign that says "...and they lived happily ever after." Did they? The last thing I saw was that the dwarfs were going to be killed. Hmmmmm, guess they ran out of room....or budget....or ideas.

I pic the artwork on the cover. Just great. Grace Kelly is awesome though. Disney concept art is tremendous. Always crazy of the great adds. Thanks Tim. Always appreciated, Richard.

Wow, it didn't take you long to get one of these!

Oh by the way, nicely scanned too. You actually removed the staples? You're hard core! I'm wishing I had one of those big scanners for my magazines.

The Kotex ad is beautiful and classy. Not like today's copy.. "now extra absorbent for those high-flow days." Wrong word-picture guys.