The Show Must Go On

Another Parade photo, this one on is on a very sad note. This press photo was used with a December 19, 1966 article titled “The Show Must Go On.”. From what I’ve read thru many magazine interviews with Walt Disney its clear he knew he wasn’t going to be around forever and he definitely wanted the show to go on. Do you think he knew how big the show would get? 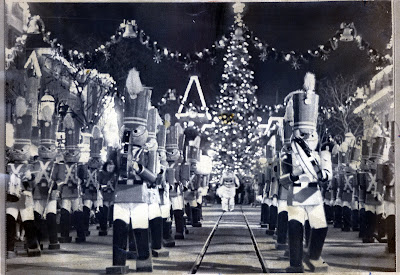 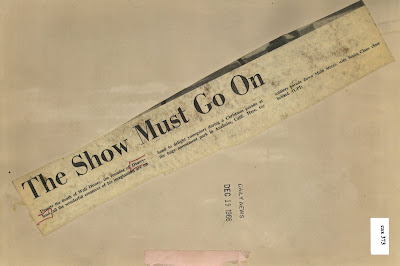 From Christmas 1966 here’s the cover to the Backstage Disneyland magazine. 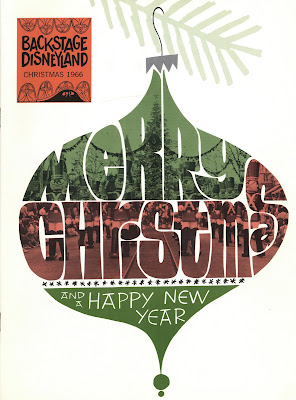 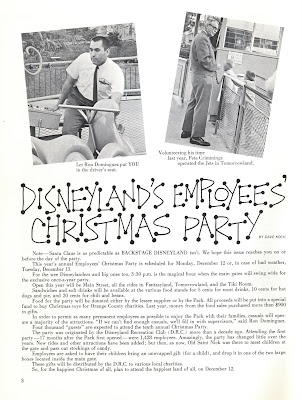 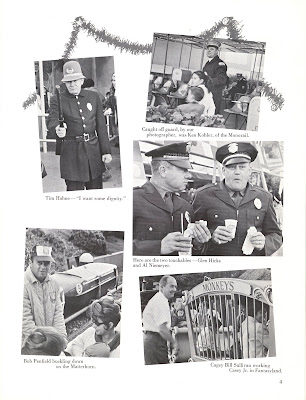 Last, but by no means least… 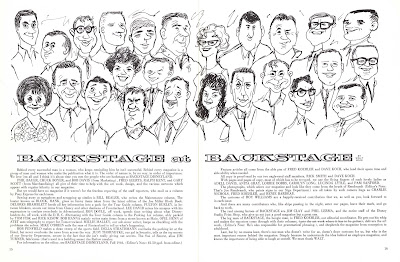 Come back on Bonus Sunday for the entire issue its a great inside look at the pinnacle of Walt’s Disneyland. 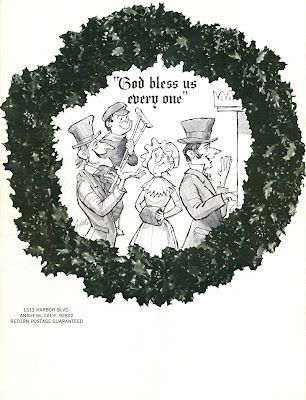 I seem to be unusually busy these days, as you may notice by my lack of blogging.

So, If I dont' get a chance later... I wish you and your family a very Merry Christmas. Thanks for all the great pics, Richard.