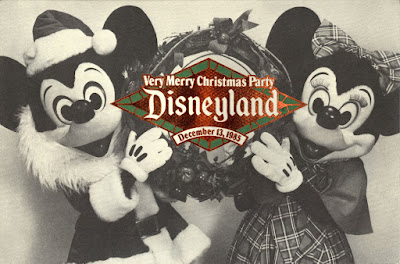 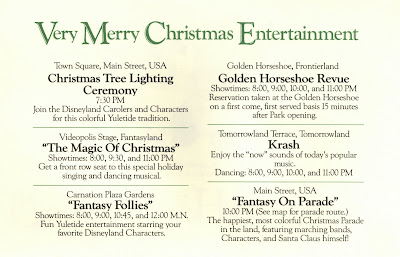 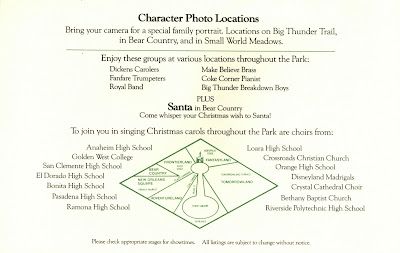 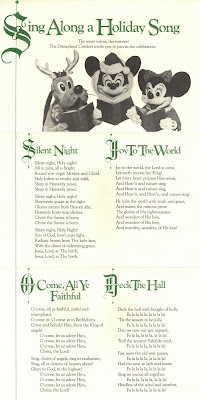 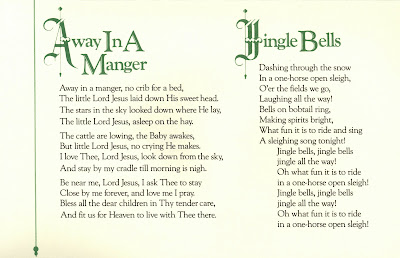 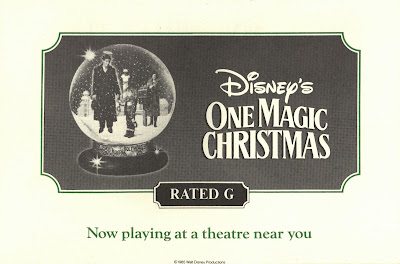 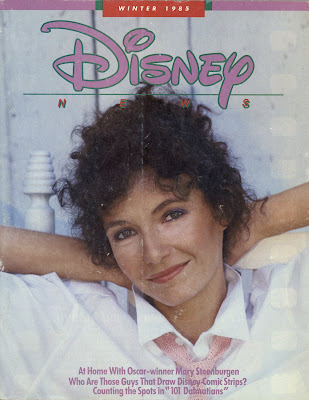 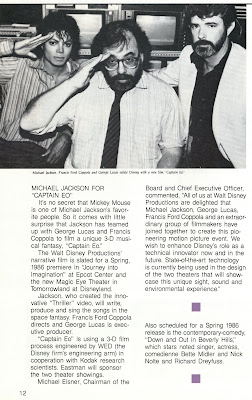 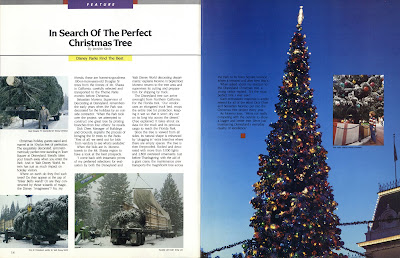 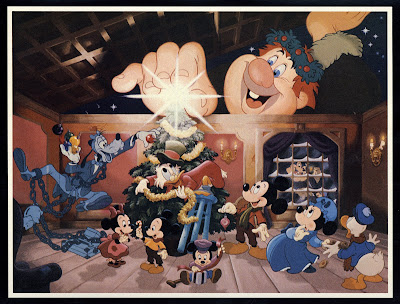 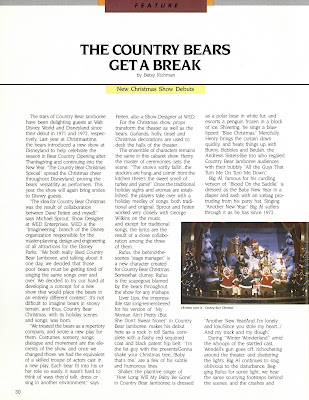 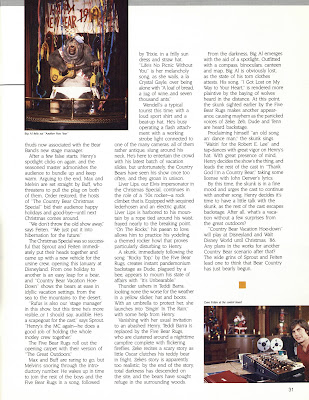 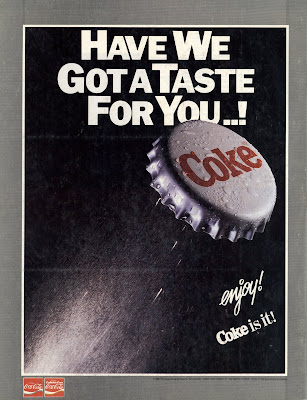 Posted by Vintage Disneyland Tickets at 12:12 AM

Small World Meadows: Ask over at Disneyland Nomenclature about this. I remember the term was in vogue for only a short time and then disappeared. I think it referred to the formerly open spaces to the west of Small World after the Railroad tracks were pushed north. Mostly taken up by Videopolis.

I figure that you can't really tell if the Christmas tree is real or fake anyway... it's so covered with stuff! Even the real ones were augmented with nailed-on branches, and then they were painted green (seriously!).

I wonder how "green" an artificial tree really is. Yes, you don't cut down a real tree every year, but think of all the plastics and stuff used on the phony!

Yep, the Small World Meadow area was the grassy spot to the west of Small World prior to Videopolis being built, but the map shows Videopolis alreday being there so what's the deal....were they calling some other area by that same name now? I still wish they had just expanded Fantasyland into that area and connected it with another new land in the Big Thunder Ranch/Hunchback arena area. That was what they were originally going to do. Then perhaps the Pooh ride could have gone back there and we would still have Country Bear Jamboree!

The Very Merry Christmas Party was a separate admission event ($18 adults/$12 children) held for Guests. From the ad text:

"Disneyland has wrapped up all the special things about Christmas into one spectacular celebration. Gather up the whole family and come walking in the dazzling Disneyland Christmas Wonderland. Your Very Merry Christmas Party is like a key to a whole world of holiday magic:

"Come a caroling with Mickey! You'll receive a beautiful sing-alongbook so you can join in with your favorite Disney characters!

"Light up the night. The Disneyland Tree Lighting Ceremony touches off the excitement of an unforgettable evening.

"Fantasy On Parade has become a Disneyland Christmas Classic.

"'Magic of Christmas' Stage Show brings the magic of the season to life.

"Christmas Follies is a stage show filled with the holiday spirit--Disneyland style.

"Capture the Moment with a family photo taken with your favorite Disney pals.

"Free parking * Unlimited Use of Disneyland Attractions (Except Arcades)."

I haven't used too many sources from the 1980s yet (when I think "Small World Meadows" was used). I would have thought it went away when Videopolis opened. I'll keep the term in mind in case I come across anything more.

Yes, the Verry Merry Christmas Party was a hard ticket event that I beleive was only tried one year. Attendance was dismal. I worked the event and we had the guest choirs all over Main Street singing to nobody...