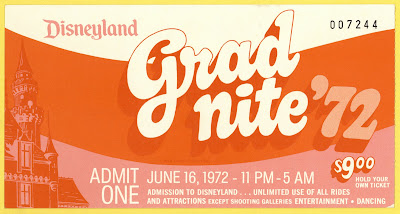 In 1968 mini-skirts were not allowed (link) but in 1972 there are "appropriate attire"? As always, Hold Your Own Ticket! 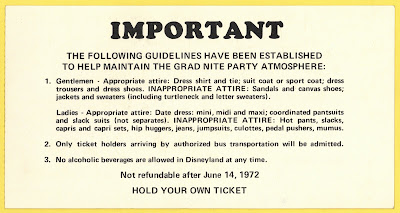 Looks like you could make easy payments on your Grad Nite '72 Ticket. Why was this $9 ticket $10? 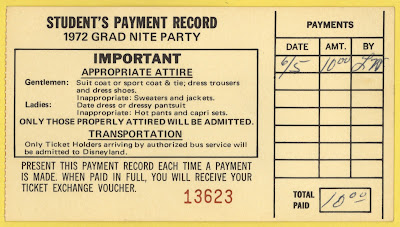 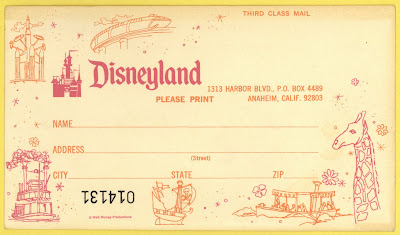 This Grad Nite 1972 program was posted here on the blog back in June 2009 and is another great donation from “Stuff from the Park” – Thank you Mattherhorn!

They lifted parts of this drawing from the Grad Nite ’71 Program cover (link), the ’72 version is condensed and has some changes (try and spot them all) but the same “Grads” are riding the bus in ’71 & ’72! 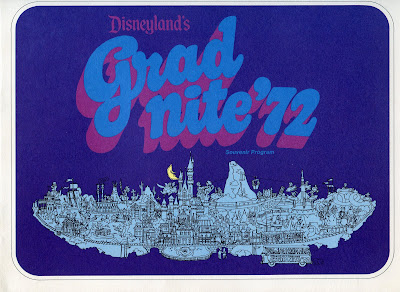 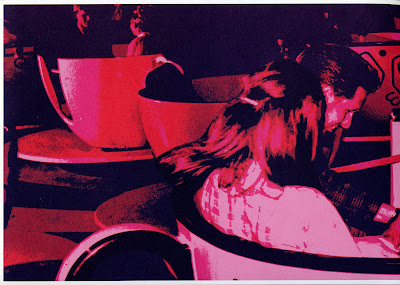 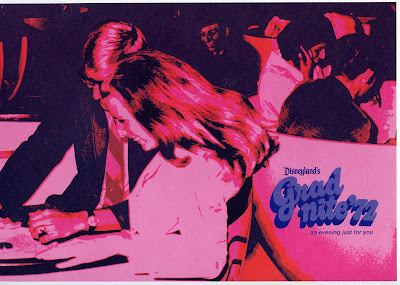 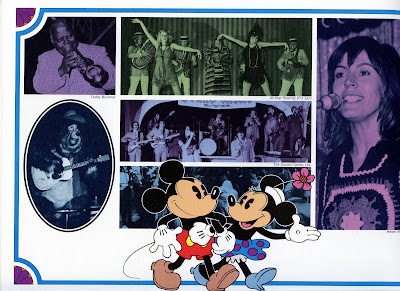 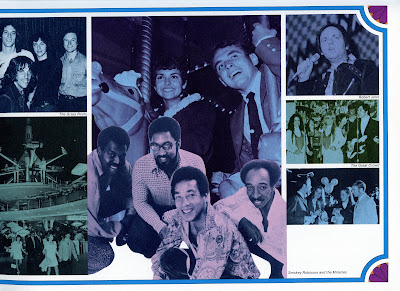 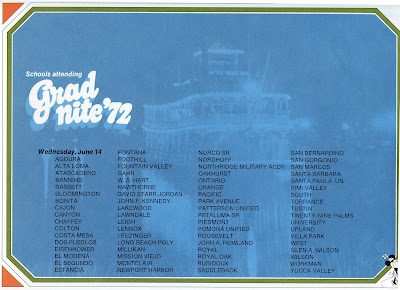 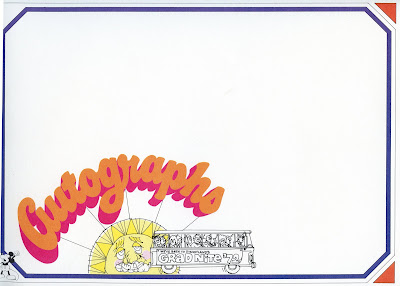 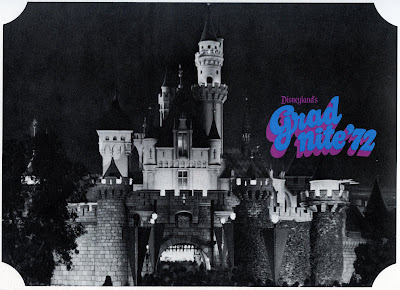 Looks like Helen is wearing a crocheted or knitted top of some sort....or maybe it's macrame? Gotta love the seventies!

On the "autographs" page, it would appear that the sun is getting high off the fumes from the bus! Ah, the '70s.

That was GREAT! I wish I could see pictures of the 1974 Grad Nite program. I have nothing from my Grad Nite, other than the pinback button that was on a Pooh Bear I bought that night. Pooh is long gone but I cherish that 1974 button!

Oh, that Helen Reddy! She has a Jane Fonda ("Klute" era) hairdo. Smokey and the Miracles, pretty cool!

Yes indeed, Costa Mesa Mustangs were represented that night. I was probably working Jungle Cruise too not even aware of it. Long time gone.

And yes, that IS Helen Reddy.

I recall that The Pointer Sisters, all four of them, opened for Smokey and The Miracles. Ramona High School, Riverside, CA.