Can you believe the Holiday’s were once celebrated at Disneyland for only two weeks? Today the park starts out with Halloween in late September and Christmas starts November 13th, it seems to never end. 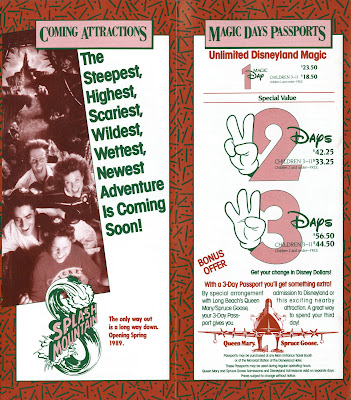 Christmas in the Magic Kingdom. Roger Rabbit looks like he’s all prepped for a Cartoon Spin! It’s Roger’s first Christmas in Disneyland. 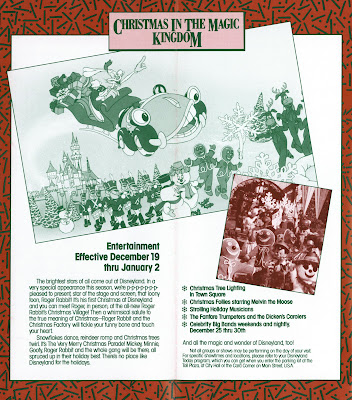 The old Hotel’s were still looking good in 1988. 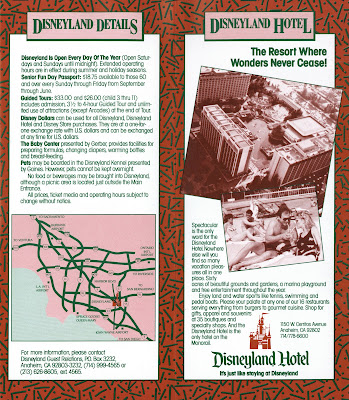 Disneyland NEVER CLOSES… When did they stop closing on Monday’s & Tuesday’s? Yes, I should know this…

I stayed at the Hotel in April and November 1982 with my dad while he was on convention.

Disneyland was closed on Mon & Tues, and as a result I had to drop a lot of quarters at the Hotel arcades playing PacMan, Berzerk, Asteroids, etc. Had such a blast.

I sure miss those simple times way back when!