CastleView is the “Disneyland Cast Magazine”, not to be confused with the Disneylander or the Disneyland Line. Isn't the cover painting on this December 1981 issue spectacular? It’s as if Charles Boyer knew that someday they would actually put snow on the castle and make it snow on Main Street. 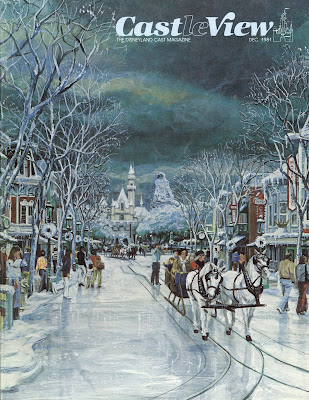 Here’s a note from Dick Nunis. This is issue 1 volume 1 and the only issue of CastleView I’ve ever seen. Does anyone (Jason…) know how many issues were produced by “Cast Communications, Disneyland University, Disneyland”? 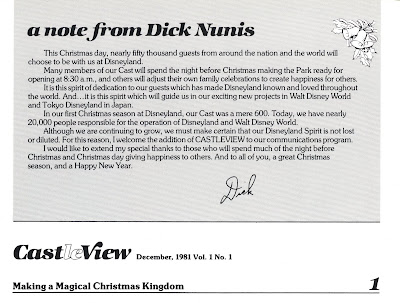 That looks more like Main Street in December. In case you are curious, that towering tannenbaum is a white fir, 62 feet tall. Notice the guy-wires (no relation to Guy-Williams) steadying the tree, they don’t use those anymore, come to think of it, they don’t use a real tree anymore either. 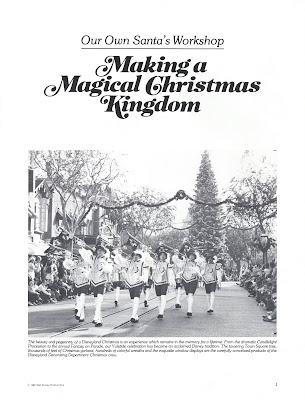 The index of the magazine lists this article as “Fantasyland (a brief history)” then proceeds to spill out eight pages filed with tons of super text and 21 vintage photos. Come back on Bonus Sunday to get the entire article. 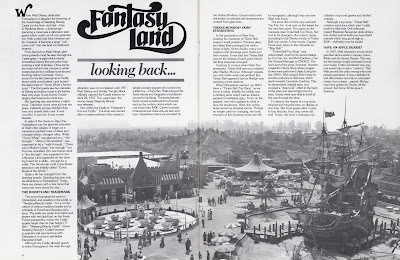 This page is for my friend TokyoMagic. Doesn’t this awesome photo look amazingly similar to early 1955 photos of Disneyland Anaheim? 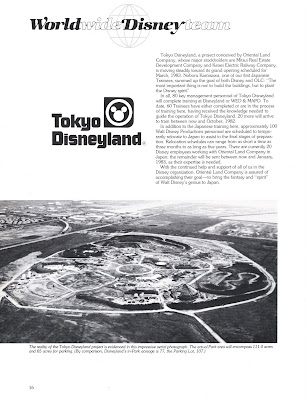 This maintenance article has lots of information about the tree replacements on Main Street (the original Elms grew too large) and rebuilding the Frontierland entrance from scratch. 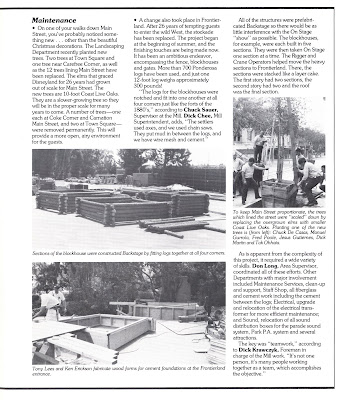 Getting some color back in this post and getting back to Christmas, here’s your invitation to the 30th Annual Disney Family Christmas Party at Disneyland. 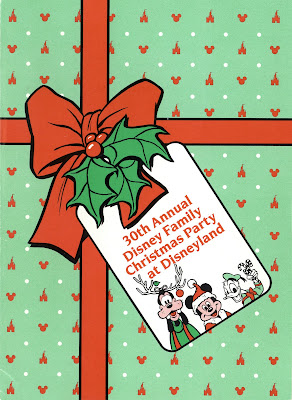 The party was exactly 24 years ago today - December 9, 1985. Tickets are based on your dependency listing - Huh? Are they talking about how many kids you have or your drinking problem, either way its kind of weird. Oh look, Dick Nunis signed our card, I recognize most of the other names too, but who is that Michael E. guy? 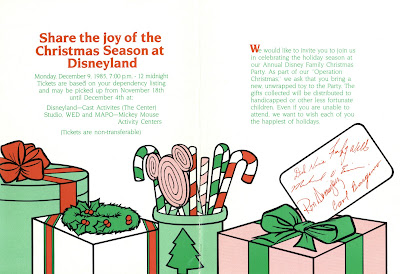 Come back on Bonus Sunday for the entire CastleView magazine. (its below)


Here is the entire issue of CastleView Magazine. 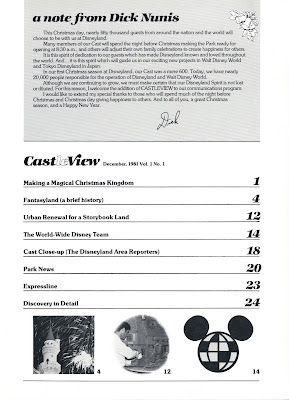 So that's what Spaceship Earth looked like when they built it. I really enjoyed this attraction at EPCOT, although the end part (the way down) was weird. 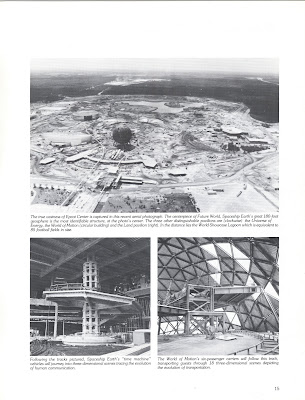 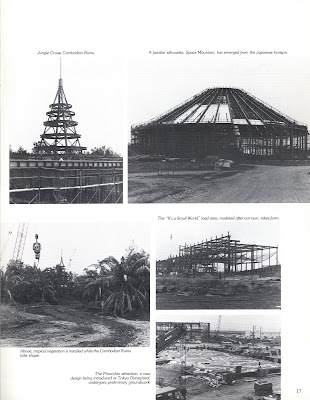 Fun little ticket booths. How come the Matterhorn ticket booth never gets included in the "did you know these used to be ticket booth" articles? It's still there too... 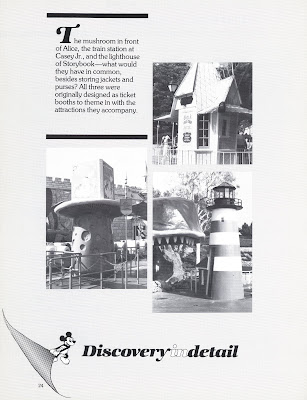 As far as I know, this was the only issue produced. At this time they pared down the Disneyland Line, to then have this (quarterly?) publication supplement and also take the place of Backstage Disneyland.

Interesting that on the Epcot page, they got the captions reversed on the bottom 2 photos....