In reverse chronological order, up first is the December 22, 1994 edition with a wonderful cover photo of the Candlelight celebration. I saw the setup for this last week; it still looks pretty much the same except that parking lot in the background is gone… 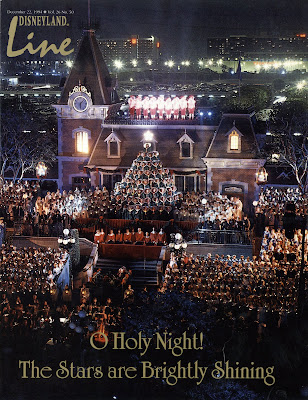 For those who don’t know where the idea of Mistletoe and Christmas Trees came from, here are some answers. 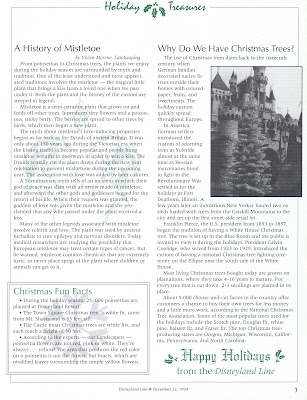 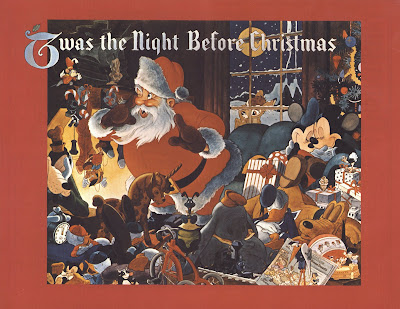 The inside cover is actually the real cover. 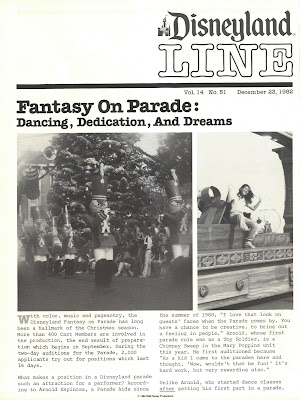 You'll have to download the entire issue to find out who these people are. 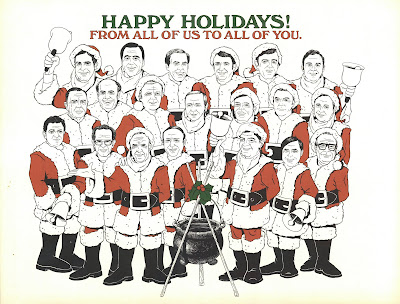 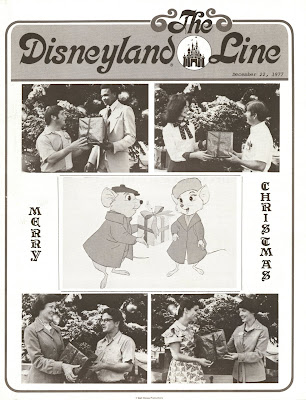 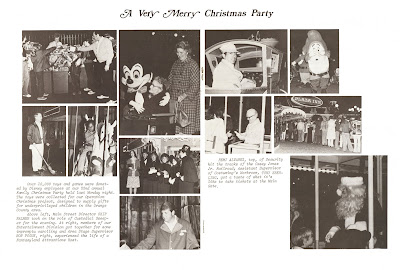 And last up for today, December 10, 1971. These Lines are just Xerox copies stapled together, but still lots of fun to read. 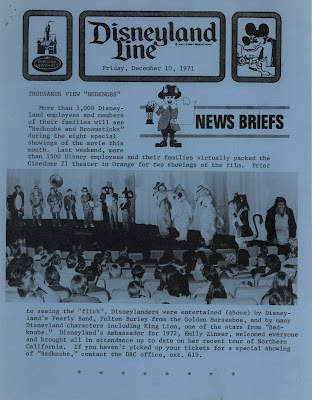 Non-permanent employees are out of luck, maybe you’ll get a sack of coal as a consolation prize? 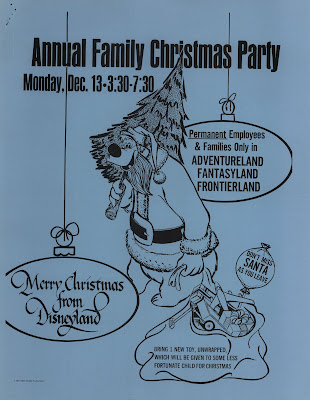 I love that illustration... it must be from the 1940's, since there is nothing pictured that is newer than Bambi (which came out in 1942). So many details for the fans of Disney animation...!