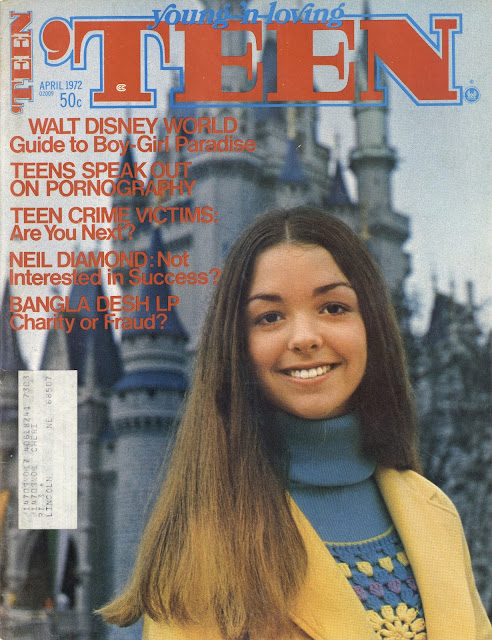 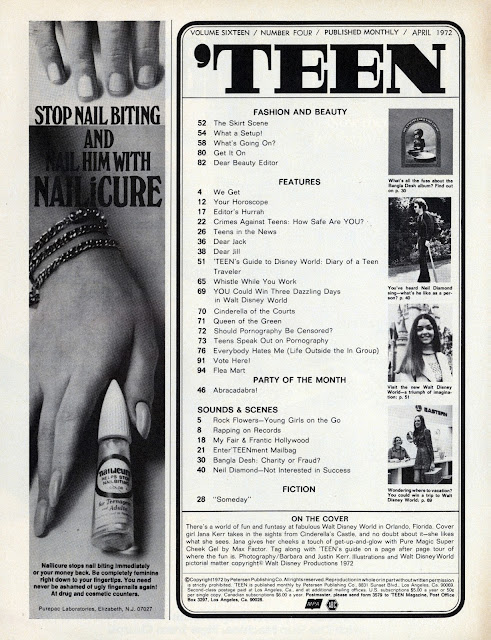 I'm not even sure who this pretty young lady is, but boy can see write a diary! This article is long and ends with a fascinating detailed look at the employees (cast members?) of a very young Walt Disney World.  The 16 page article is presented below in order, complete with WDW tie-in advertisements. 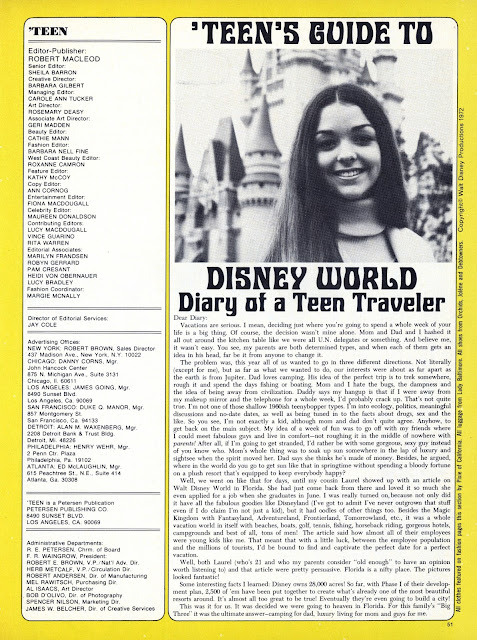 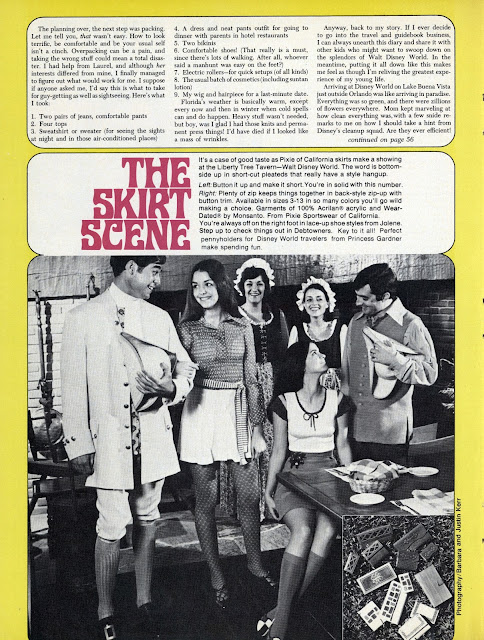 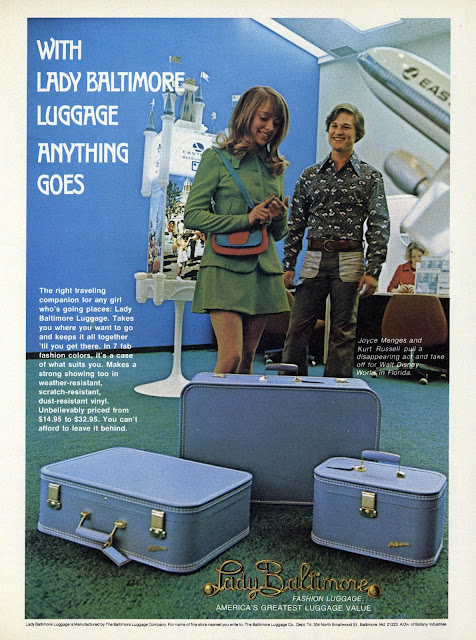 Wow, what a setup indeed! 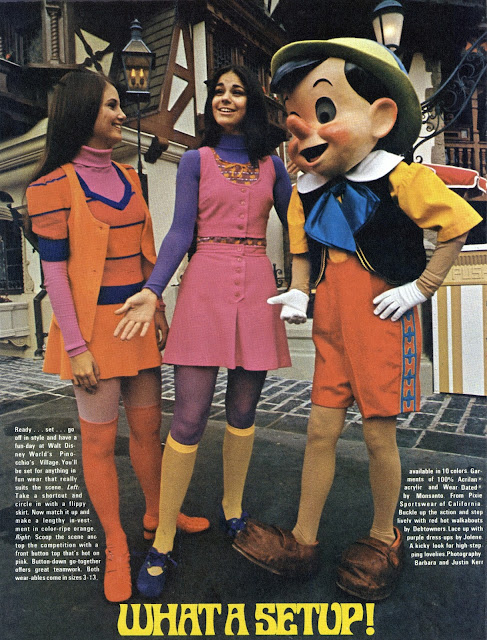 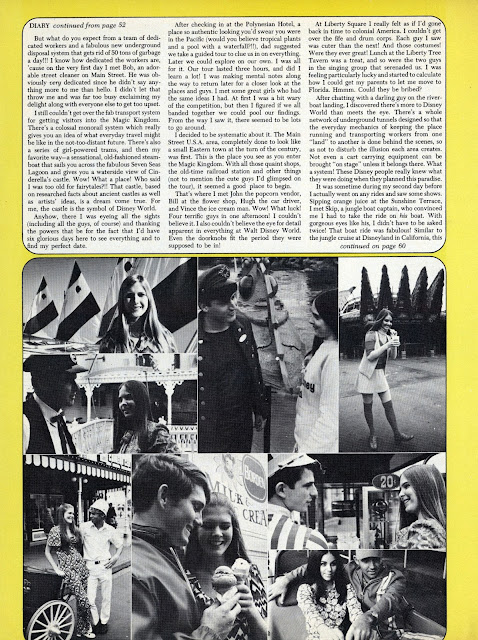 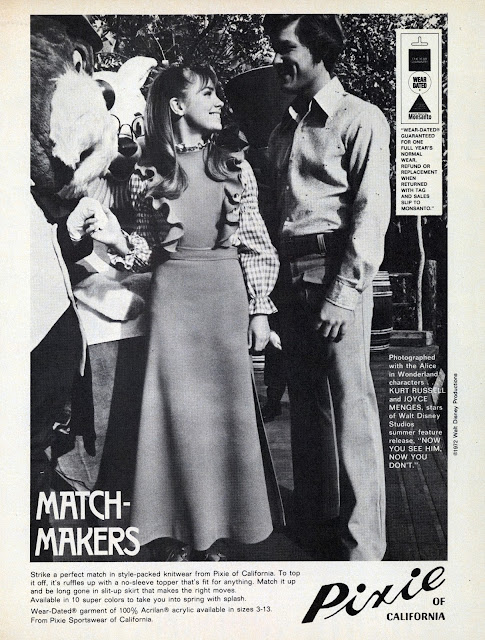 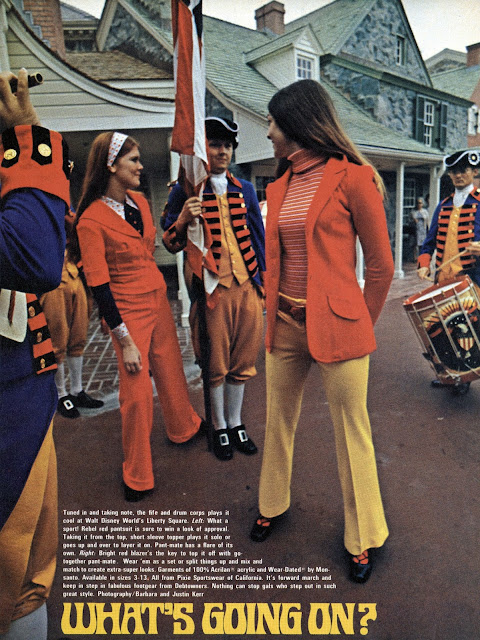 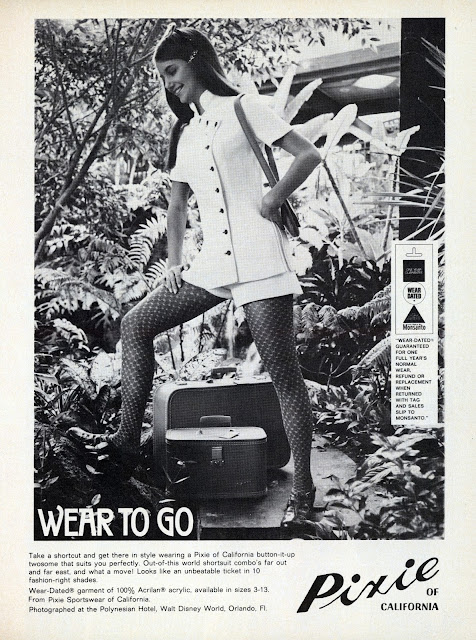 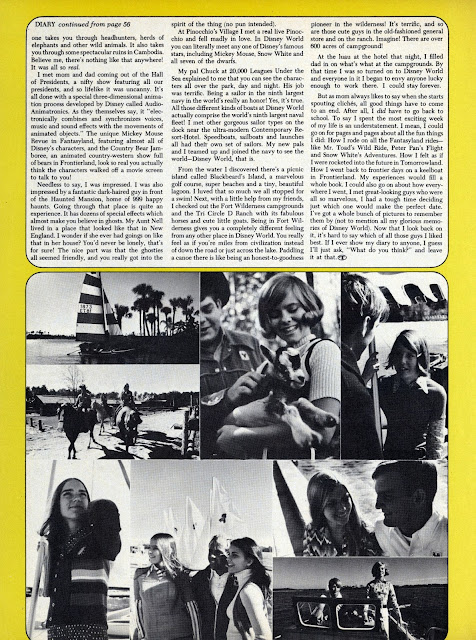 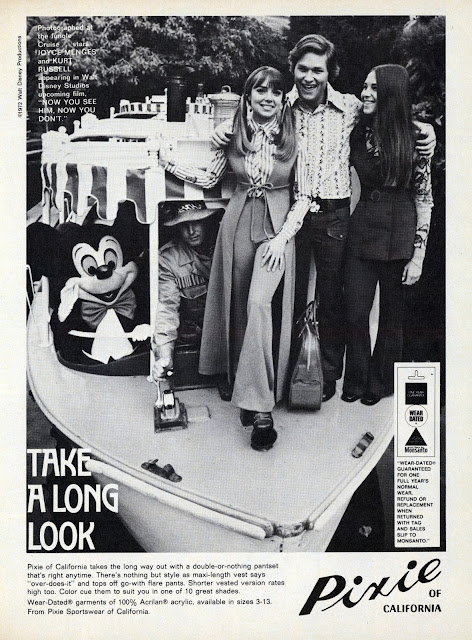 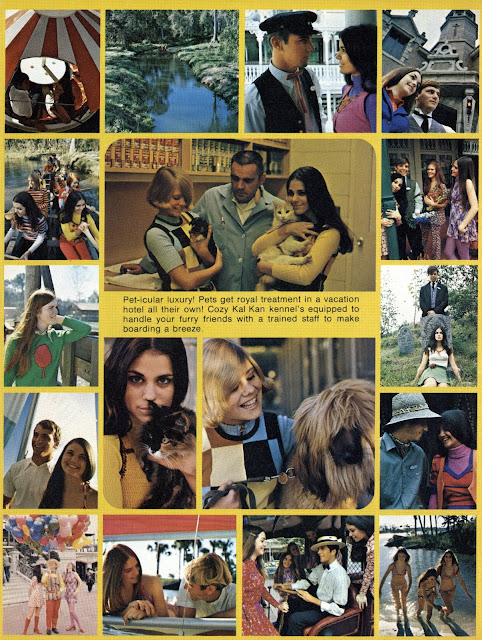 Awesome artwork for your pets. 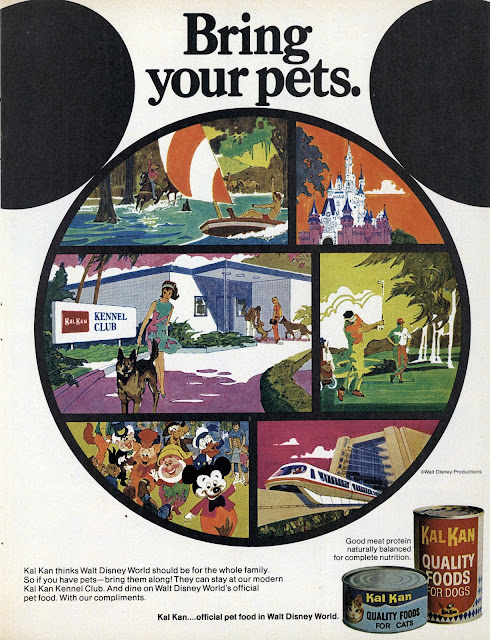 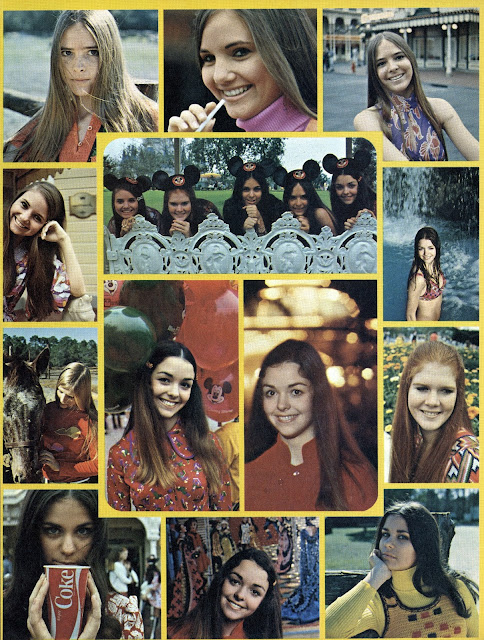 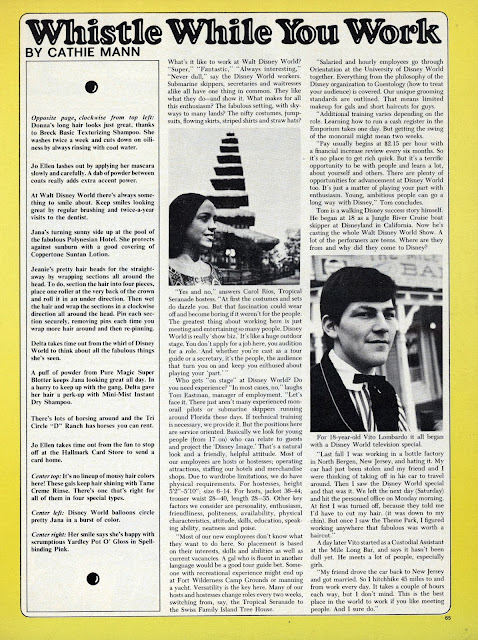 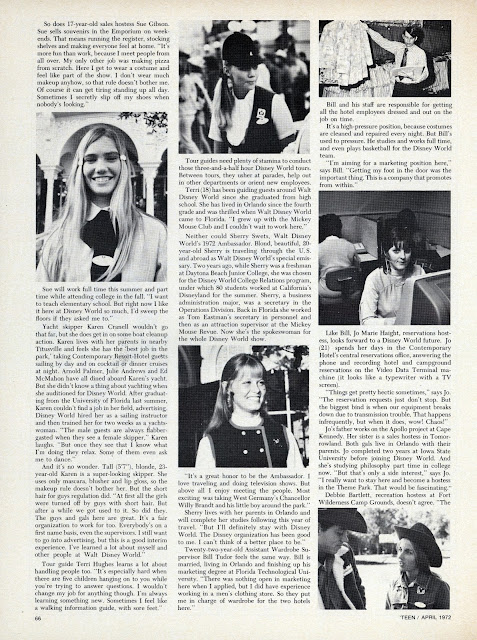 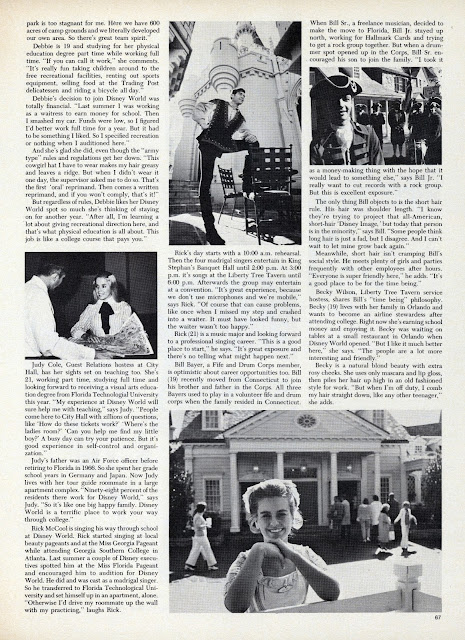 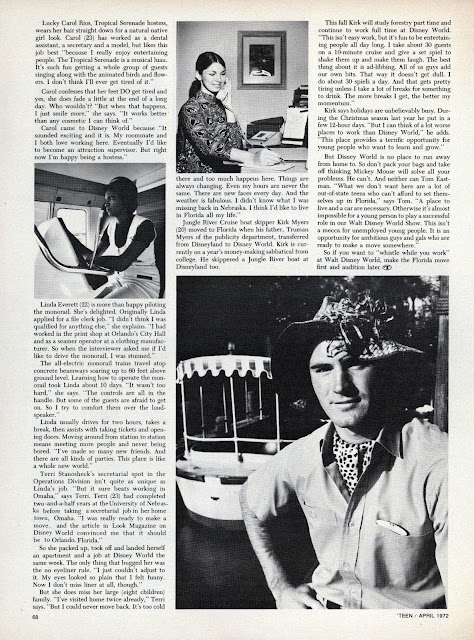 The article ends with this page about a contest to win a trip to where else but Walt Disney World! Only three days? I guess there was only one park back then so you only needed three days. 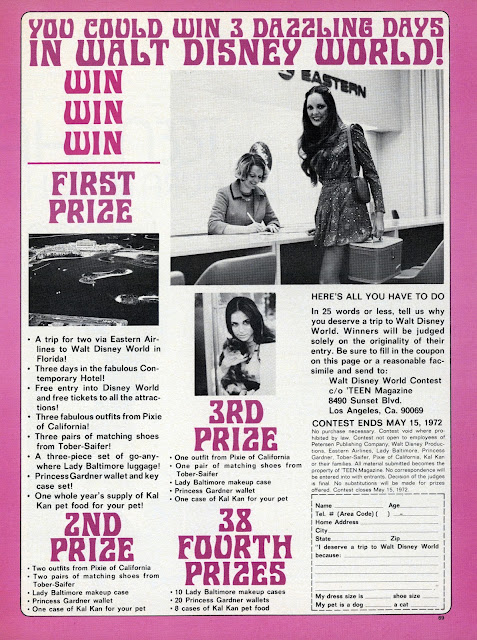 Now for some classic advertisements.  I used to love that powdered breakfast. 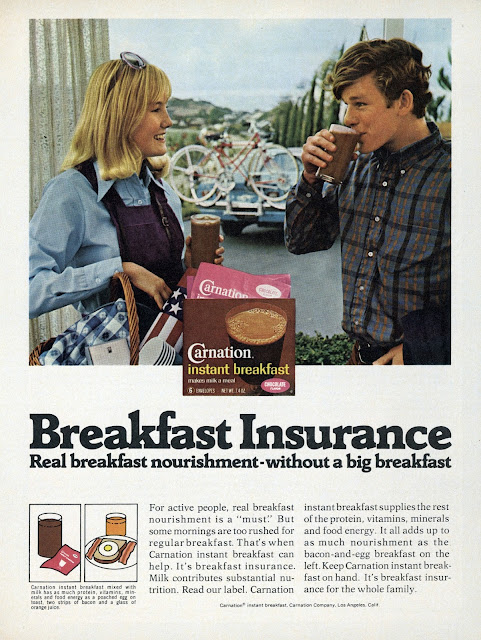 Weird early 70's art that always gave me the creeps (and it still does...). 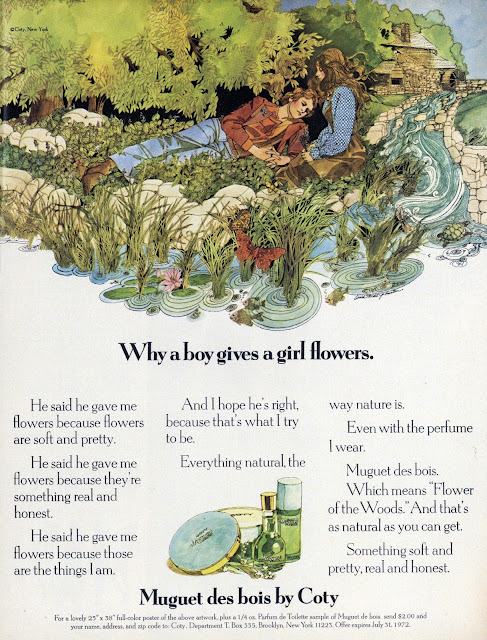 I'm thinking she looked nicer before the Yardley... 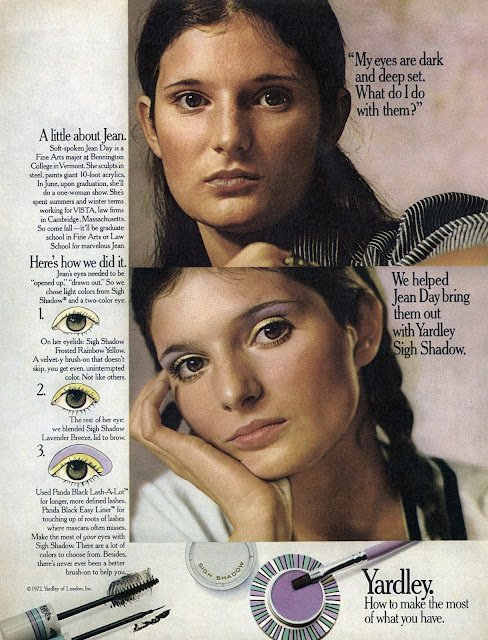 OK, I'm not sure whats going on here, but the smile on the dudes face seems self explanatory... 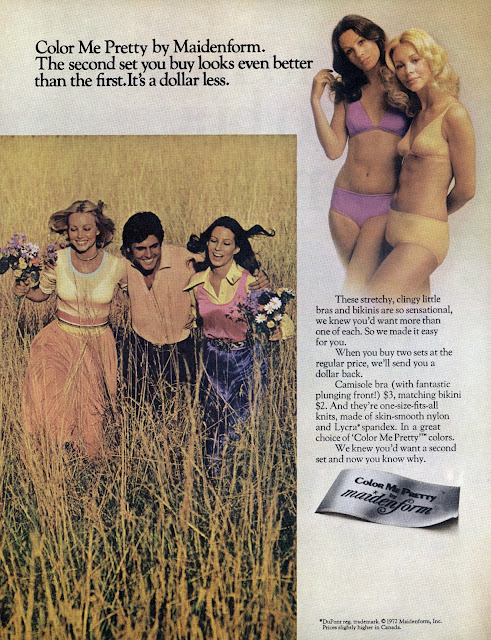 I still have my Toot-A-Loop radio (in white) and it still works great. 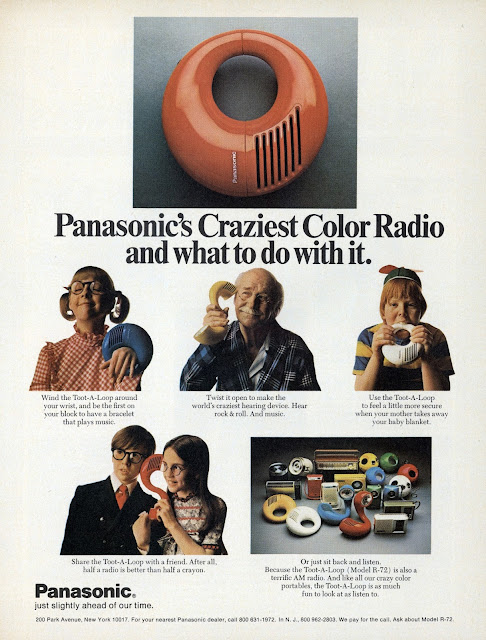 More early 70's creepy artwork, what were they thinking? 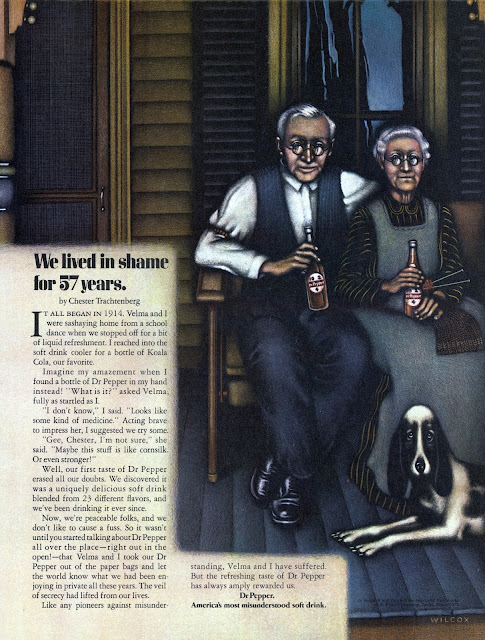 i miss those years too. And I was a JC skipper during those years. Yes, we are all young like that once.

LOVE IT! Any chance of getting the mag as a PDF?

"Eventually they're even going to build a city!" No, 70s girl, they're not. Not ever.

Professional trading signals sent to your mobile phone every day.

Start following our signals right now and gain up to 270% per day.

My uncle is Bill Bayers, featured in the fife & drum corps and talking about missing his long hair. My dad was supposed to be interviewed, but his hair wasn’t up to Disney’s dress code!! So cool that my dad found this post and sent it my way.

Teen magazine have quite revolutionized since then.
Buy Discount Tickets
Buy Cheap Tickets

List with all The Sims 4 cheats. Max out Skills, Get Promoted on your Career, Money Cheats, Death/Kill Cheats, Emotion Cheats, List with all Cheat Codes.


if anyone wants to leads a healthy lifestyle, he or she can do so by following a weight loss tips, or by following a healthy lifestyle laid down by the nutritionist. Here comes one clinic which can make you fit and healthy by making you follow their diet plans and certain remedies laid down by her . Dr. Namita Nadar is the Best Dietitian and Nutritionist in Noida and Delhi NCR. The clients are very happy with her as she has improved their quality of living with her good diet plans according to the customers requirements. She is the Best Dietitian and nutritionist in Noida NCRif anyone wants to avail her services, one can call on their number or contact through their website or mail on their gmail id https://namitadietclinicnoida.com