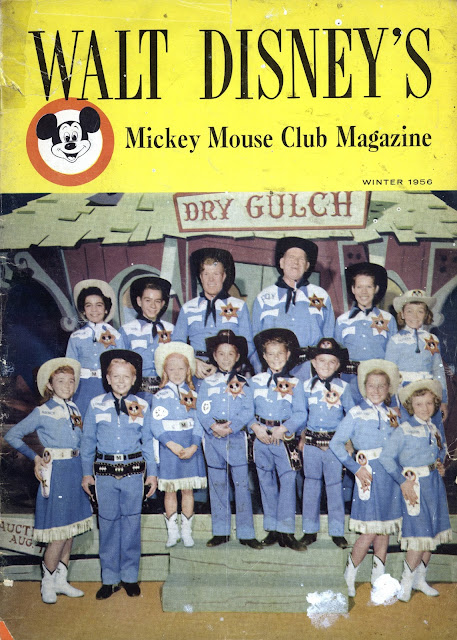 Since this is the very first issue, Walt and Mickey are going to explain what its all about. 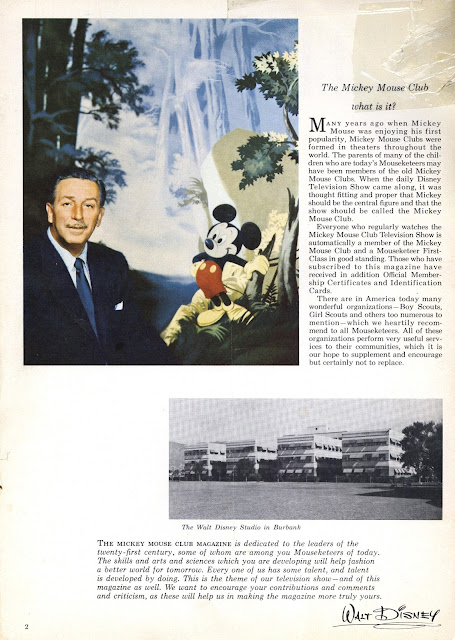 Table of contents - let me know if there is something that peaks your interest and I'll post it over the weekend. The Disneyland article is rather thin at just 3 pages. 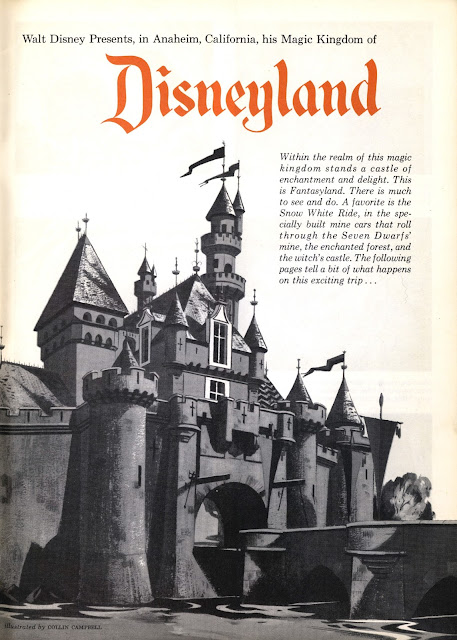 Pages 2 and 3 of the article consist of a "ride thru" of sorts for Snow White. 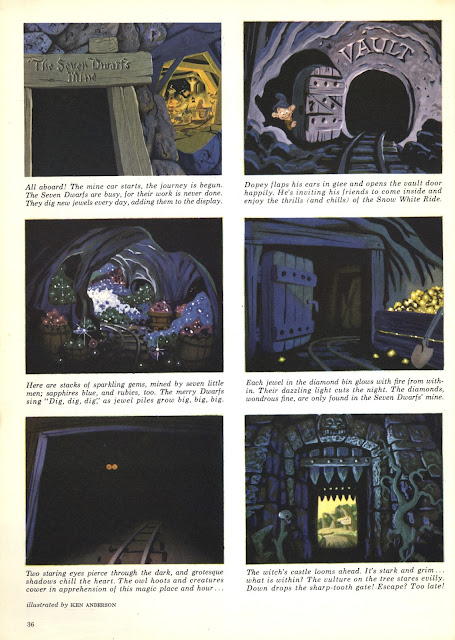 Its amazing how little this attraction has changed.  So much for Disneyland not being a museum, couldn't we apply the same (keep it forever) logic to America Sings and ATIS?? 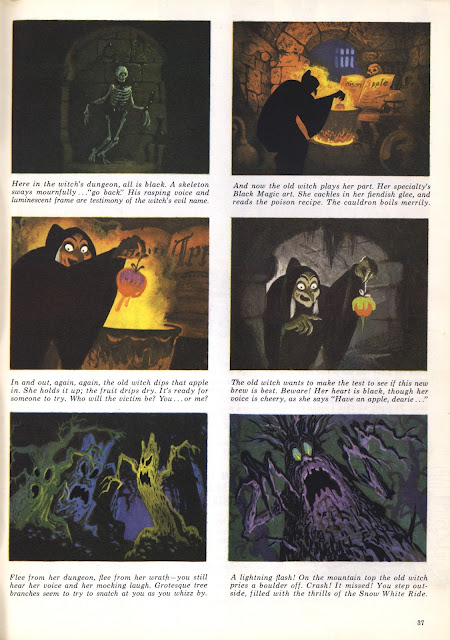 As a bonus there's a neat two page article on the rare Mickey Mouse Club Circus at Disneyland. 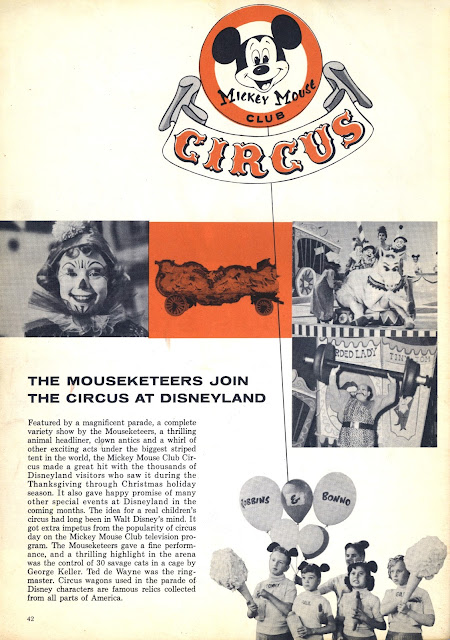 Those are some fun posters! 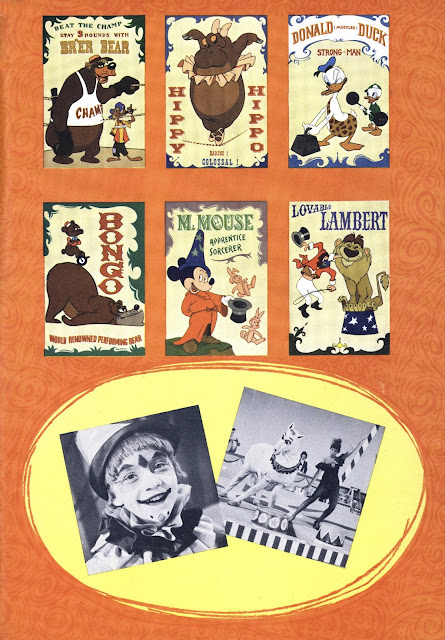 Time to meet the Mouseketeers. 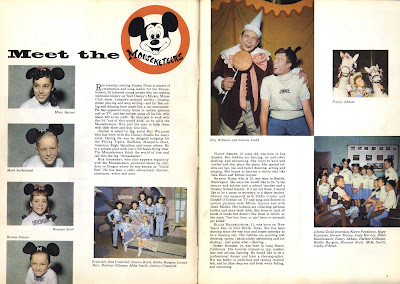 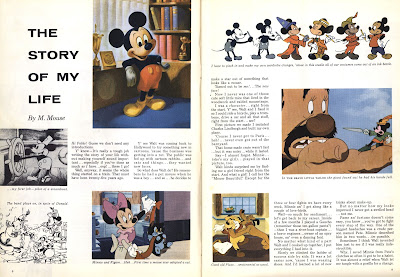 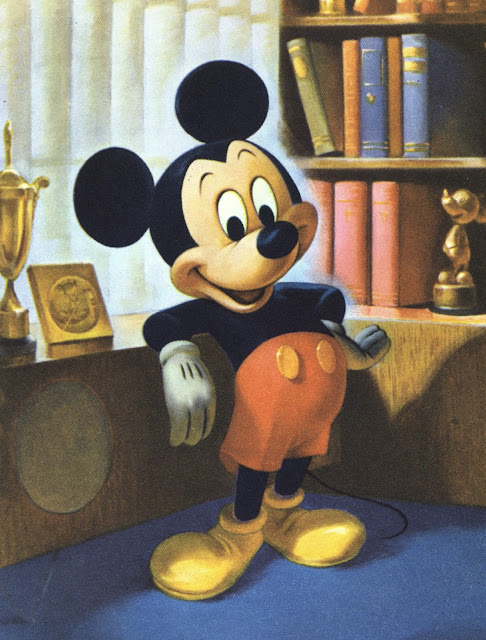 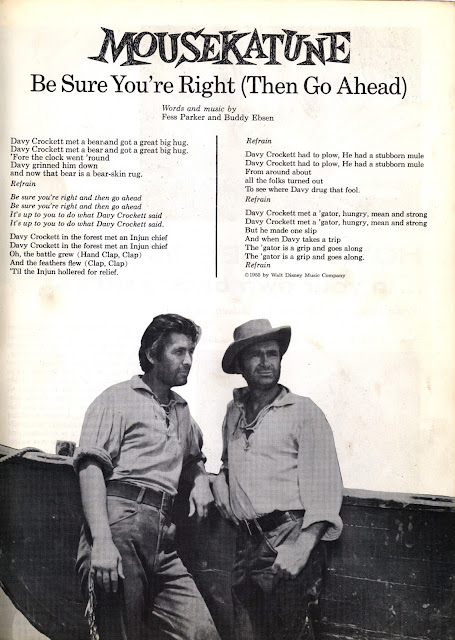 And of course lastly its the Mouseka-dictionary! 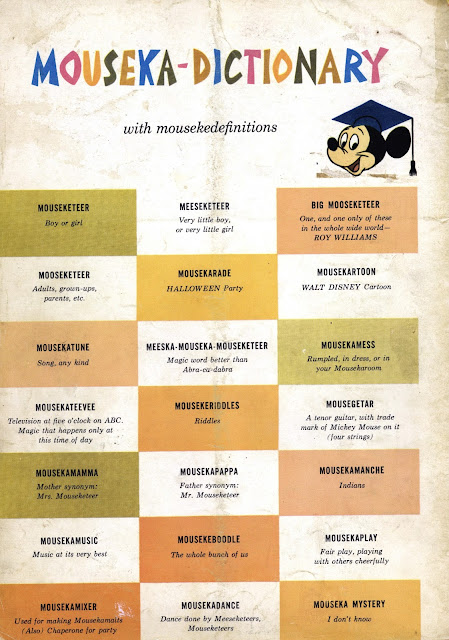 These posters are too cool to leave on just one page: 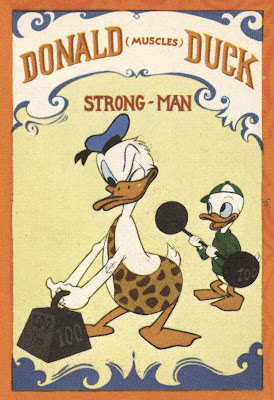 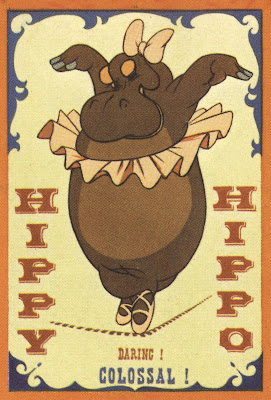 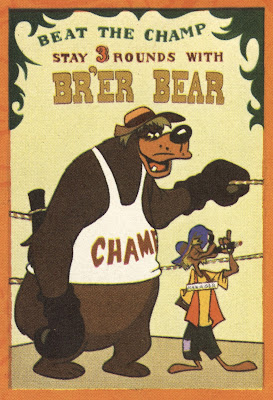 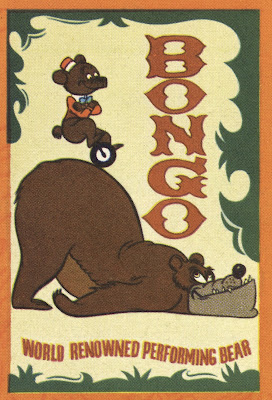 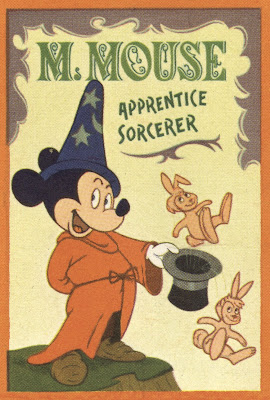 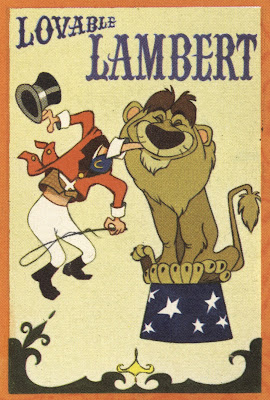 In case you missed my previous Walt Disney Magazine posts you can find them here:

I have always wanted Issue #1, but so far... no luck! These magazines are so great.

The MM Club and Disneyland both aimed at people with respect and fun, add some magic, nature, history and voila - the recipe for wonderful.
I grew up watching this and loved it.
Thanks for posting!

You know, I'm looking at these Snow White illustrations and thinking "These are pretty damn good..." only to find out they're by Ken Anderson.

Wow! Love those Mickey Mouse Club Circus posters!! Two of them Bre'r Bear and Lambert came up for sale in a Disney auction many years ago--noone was 100% sure as to when or what they were for!! Now we know!