Welcome to Magazine Monday. Looking back to June 1957 today’s we’ve got Walt Disney’s Magazine (formerly Walt Disney’s Mickey Mouse Club Magazine). If you missed any of my previous Walt Disney Magazine posts, be sure and check them all out here (link). 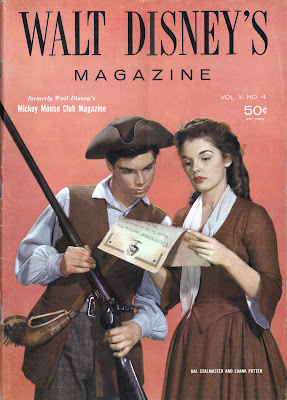 Disneyland gets just a brief mention in this issue, but it's still fun. Some of Paul Hartley’s amazing illustrating talent on display. Fascinating history of the Carrousel. Nice shots of Disneyland’s Carrousel in action, great 10¢ admission sign! “The scene around the carrousel is gay as a medieval fair”. 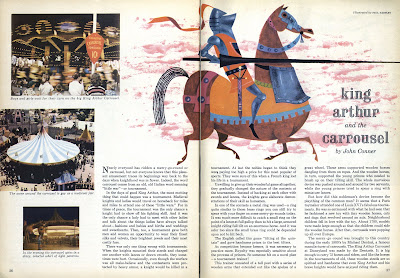 Another superb illustration, this one is by Jacques Rupp who designed the Disneyland logo (link). 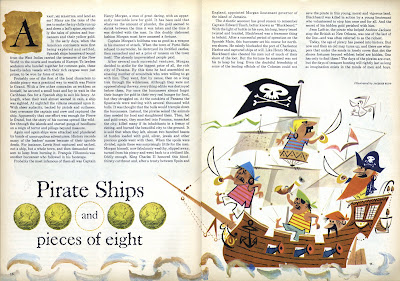 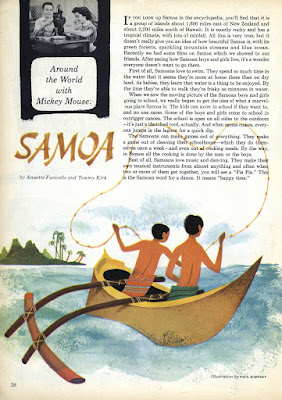 This artist is not credited but it does look like Jacques Rupp’s style. It also looks like the Rainbow Desert! 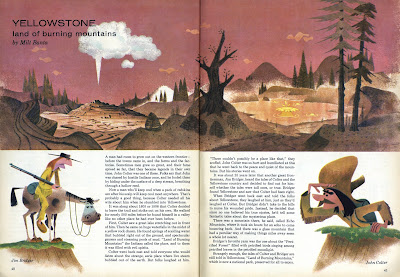 Here’s the only two advertisements in the magazine. Mickey Mouse Shoes and Mouseketeer Round-up (Woody’s?) boots. 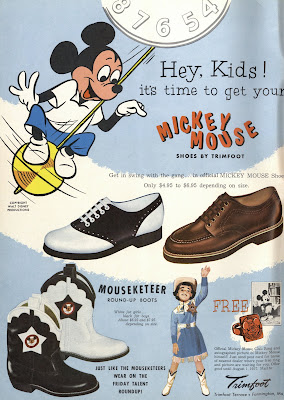 Krazy Ikes, I remember getting these used at rummage sales when I was a little kid. The connectors were always either broken or worn out. Hey, wasn’t “Ike” the president of the United States in 1957? 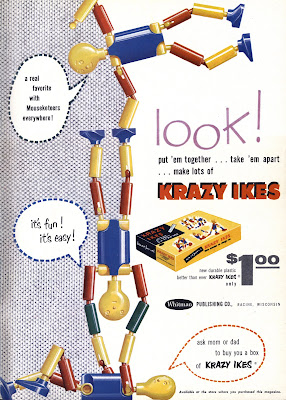 Just fill out this form, mail it in and you too can receive Walt Disney’s Magazine. Go ahead and do it Major, let us know what they say.

Boy, I only WISH that form still worked! I can imagine how exciting it must have been to be a kid, receiving a new issue of this magazine every few months. Just look at all those amazing illustrations!

I've always loved that cover... I remember having a huge crush on Luana from that Johnnie Tremaine movie when I was a kid.