Welcome to Bonus Sunday. From the “better late than never” here is the complete Fall 1966 edition of Vacationland as promised in a post from a few weeks ago (link). 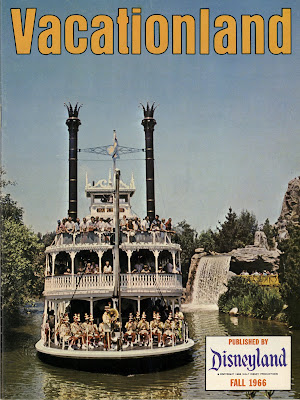 Vaudeville in the Magic Kingdom. 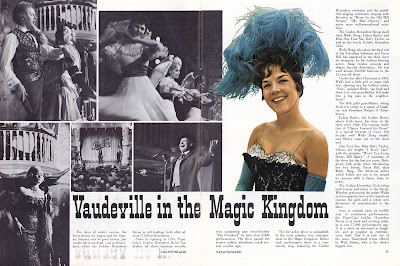 Super colorful centerfold in all its 1966 glory. 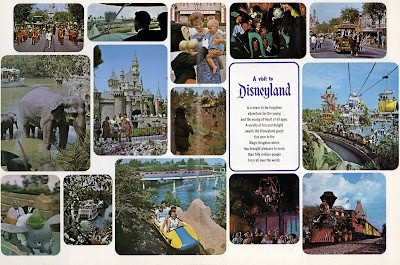 From a great multi page article (starting on page 14) titled “Shopping at Disneyland” here are some of those fantastic oversized cards like the ones shown in yesterday’s post. To answer KatellaGate’s question, yes, I do recall the huge decks of cards being all the rage in the late 60’s / early 70’s. For some reason they also remind me of Hobo Kelly’s huge glasses!


“Unusual and Bizarre pipes” Here in Southern California they have a different name for those kind of pipes… Did they really sell these at Disneyland??? And I thought the Wizard of Bra’s was unusual. 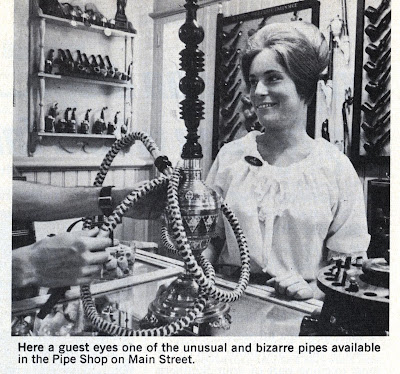 Oh man I am really getting excited about next weeks Knott’s event on April 18th! I hope to see you there! 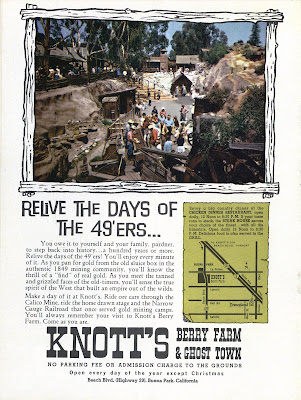 That's great. I still have one of those giant decks of cards that I bought at the Main Street Magic Shop some time in the late '60s/early '70s.

Look at Wally Boag on the page with the cancan girl, he's wearing a curly wig that makes him look like Art Garfunkel.

There was a time when you could buy a Hooka at Disneyland? Wow just wow. And here I thought it was a big deal that they used to sell cigarettes at DL, little did I know they had a "back room". Nice Knott's add to end your post. I am also looking forward to the event on the 18th.

Really my partner and i appreciate the hard work you made to share the data.The niche this i located really was successful on the subject that we has been researching for some time
guild wars 2 key