Welcome to best of edition of Magazine Monday. Today's edition is a re-broadcast of three mid-fifties magazine posts I did a few years ago.


August 15, 1955. This is a four page article on Disneyland from Life Magazine.

Interesting how only four pages were dedicated to this Disneyland article. MacArthur gets 25 pages and an article on a 1950’s house wife “The 80-hour work week” gets 10 pages! I guess Disneyland was still not a “sure thing” just a few weeks after its opening, therefore if only gets four pages. And it’s very “light” on the text.

First up, the Tea Cups with no paint on the deck! That’s the “Mad Hatter’s Tea Party” to be more precise. Next some shots of from the river boat as they “Circle Jungle Island”? The Castle shot slides over to the other page so I tried to include the whole castle in this scan. Notice the castle windows, you can see straight thru them! Children’s Saloon? I suppose that’s because they don’t sell alcohol? Those Coke fountains sure look neat! Notice a few things on the Casey Jr. Ride; Nice landscaping for the Canal Boats! Is that a TV camera on a raised platform thing? If so, was this for the opening day broadcast? I thought Casey Jr. didn’t open for about a week after Disneyland opened so what’s up with the camera? Lots O’ Indians in this picture, real ones! Interesting “Buckboard” ride, I don’t think I’ve seen that on any tickets! Not much to hold the guests in, better hold on tight. This Life magazine is FULL of great 1955 car ads. I am a vintage car nut, I used to buy and sell them like trading cards, I am much better now. But I sure love looking at these old ads. Since I am mostly a GM fan, the first three are beauties by GM. Then a Mercury, Nash and a Studebaker. I guess Chrysler was not up to spending the advertising dollars to be in Life Magazine.

My first car was a 1956 Buick Super 4-door Riviera hardtop, very much like this 1955 Buick Century. Even the ink pens were “car crazy” in 1955. Styled in Multimillion-dollar new car colors. I’m told the 1950’s really weren’t this fun; it’s just the way everyone wanted it to be. Maybe that wasn’t a bad thing; at least they “wanted” it to be idealistic. Today, I am not so sure…. 
From June 1956 it’s “Magic Circle” magazine. “Published in the interests of Perfect Circle distributors, dealers, garages, repair shops and super service stations all over the world, by Perfect Circle Corporation.” The back cover has an ad for Perfect Circle, they make piston rings! 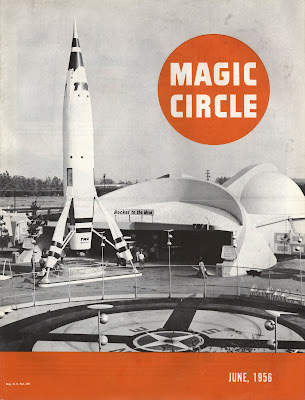 The inside of the front cover. My first car was a 1956 Buick just like the one on the far left in the middle photo! Nice Mercedes setup and Cynthia Patrick looks mighty fine too. 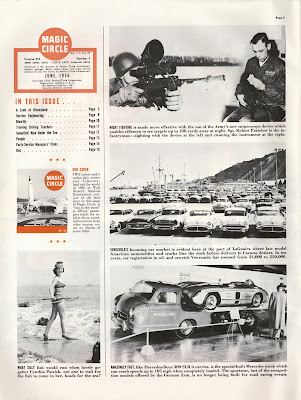 Now presented for your enjoyment, an interesting "look at" Disneyland as it looked and more importantly felt in 1956. 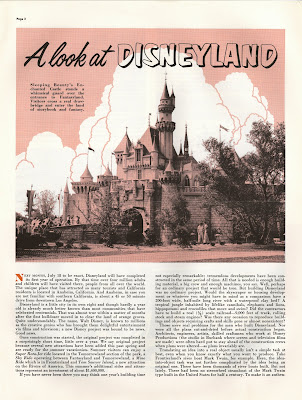 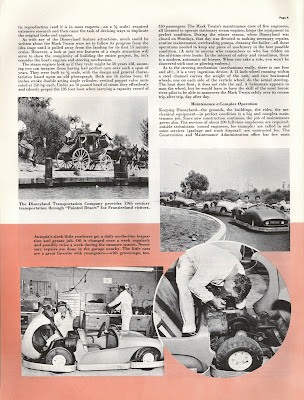 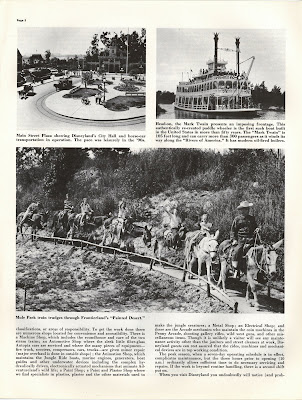 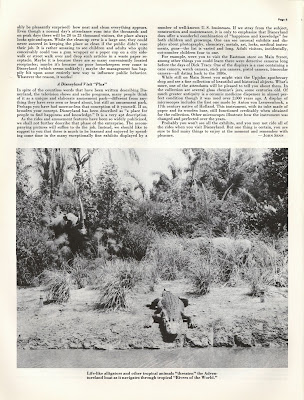 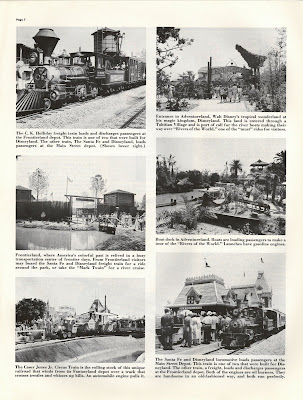 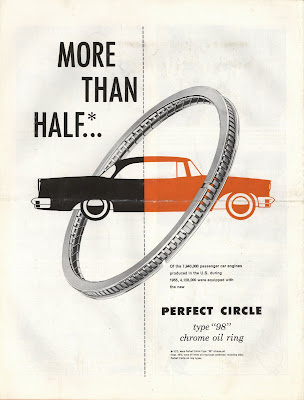 
Staying with the Buick theme, we’ve got “Buick Magazine", from May 1957. That clock is way cool! 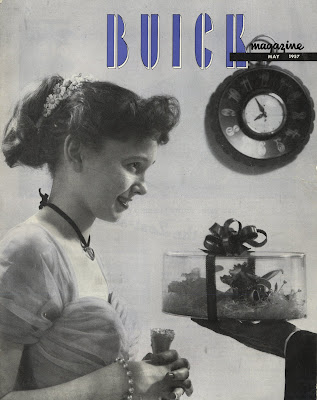 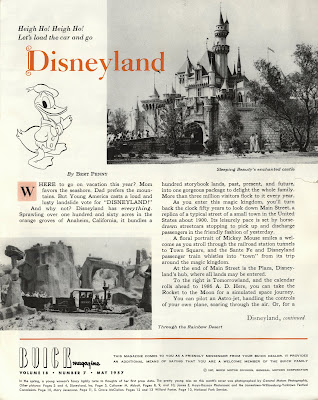 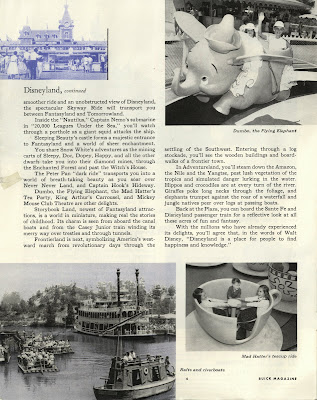 1957 Buick Special, longer, lower and wider than the 1956 Buick I used to own. It‘s still a classic design. 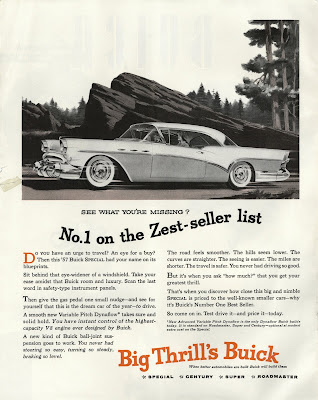 Fun article on how the design of Buick’s (and Bra’s) has changed. 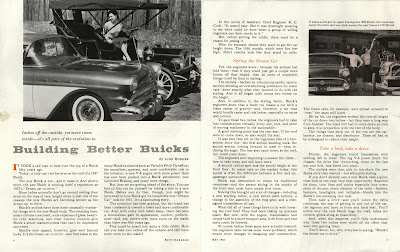 I could look at vintage magazines all day. Literally! I even love the way they smell. There used to be a store that had stacks and stacks of LIFE magazines, "Good Housekeeping", LOOK, and so on, and I would dig through them for hours.

By the way, notice that in the LIFE 1955 article, it says of the castle: "Inside, Walt Disney plans a model torture chamber". I want that!

Already raved about your magazine features but I'll say it again, I love 'em!

I'm also huge on the mid-century stuff. Your comment:

"I’m told the 1950’s really weren’t this fun; it’s just the way everyone wanted it to be. Maybe that wasn’t a bad thing; at least they “wanted” it to be idealistic. Today, I am not so sure..."

Unfortunately so many classic cars were thrown away or "modified" or parted out that they're getting to be rare sights outside of collector's car events. And they're becoming ever more a game only for the rich. A shame because I'd love to see their style around my everyday life. Most from the 70s on bore me to see. I don't go to shopping malls because I'd pass out from boredom before I made it inside! ;)

Gosh, we even used to export our US-built cars overseas.

@ Maj, Walt was just bracing everyone in case they hated Sleeping Beauty. Fortunately it turned out well! ;)

Vintage magazines have a more elegant layout than their current counterparts, especially when it comes to car ads. They may have only used one or two colors in printing the ad, but the message is very much clear to the readers.